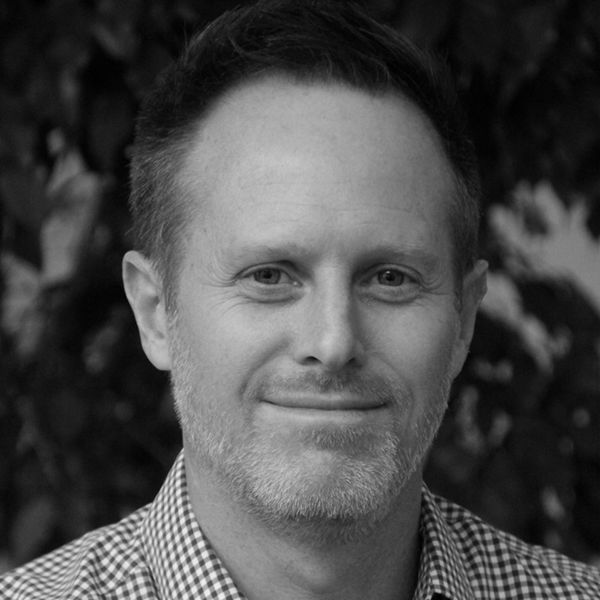 Lee Clay joined Regatta Capital Group in 2018 to launch Regatta IMPACT, a division specializing in Sustainable and Socially Responsible Investing. As a believer in the power of money to enact change, Lee is passionate about using finance as a tool to find solutions for the most pressing environmental and social issues facing both local and global communities while still helping clients achieve their individual investment goals. He is one of less than 1500 people nationwide to be certified as a Chartered Socially Responsible Investment Counselor (CSRIC™).

Lee grew up in Dallas and attended Southern Methodist University where he obtained a BBA in Finance from Cox School of Business as well as a BFA in Theater from Meadows School of the Arts. Post undergrad, he worked as a commercial paper trader for The Associates, a Dallas-based Fortune 500 company, where he was part of a seven person trading team responsible for raising over $1 billion of working capital on a daily basis.

Lee moved to Los Angeles in 1999 to begin a career in entertainment landing at Dreamworks SKG as an assistant and then creative executive until 2006. In 2007, he started his own independent production company, First Point Entertainment, and produced 11 feature films, a number of which premiered at globally recognized film festivals such as Sundance, Toronto International FF, SXSW, San Sebastian IFF, and Tokyo IFF.

Lee has been a proud member of the Laurel Canyon community since 2013 with his wife, Aimee, a writer-director, and their two kids, Jaida and Donovan. In his spare time, he can be found floating on a surfboard, building custom furniture in his garage, or hiking in Big Sur.

Login to Regatta Capital Group
Reset Password
Enter the username or e-mail you used in your profile. A password reset link will be sent to you by email.